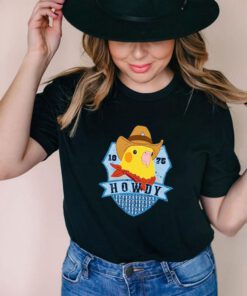 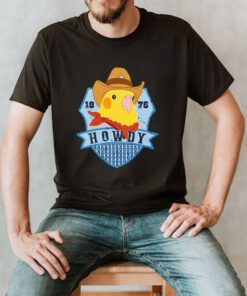 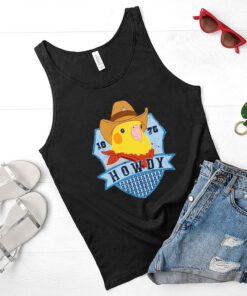 A guy in my platoon in Florida phase was heard by an RI complaining about this 1875 Howdy shirt. “I’m not retaining anything. I don’t feel like I’ve learned anything.” He offered us a broader perspective. He said that one reason we didn’t feel as though we had gotten significantly better at the small unit tactical piece was because we were all improving at similar rates, and that upon graduating, we would return to our units, rebuild our bodies and take part in some unit training event or field problem and the difference between us and those who had not been through this training would become apparent, as these individuals would likely be the guys complaining about their ruck being heavy, their feet being wet, being hungry and tired. That’s when he reminded us that it would be our responsibility to live by the example embodied in the Ranger Creed.

It is no doubt a cliché to say that Ranger School teaches you about a yourself, but even clichés contain some kernel of 1875 Howdy shirt. You do learn how to push yourself, and that some of the limits you thought you had were illusory. But the main lesson I learned from the deprivation experience there is to always remain cognizant of the hardships that your subordinates are going through, and to always remain mindful of what I was asking of them. This is my responsibility to my soldiers. I went to Ranger School for them and I didn’t know that until I was about to graduate. I am hard pressed to think of any other place in which I could have learned such a valuable lesson without the risks to life/limb and friends that accompany actual combat.