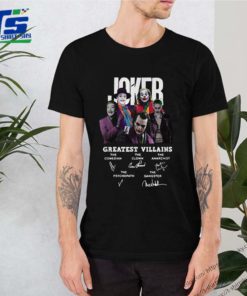 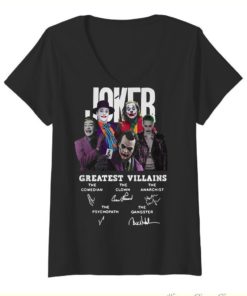 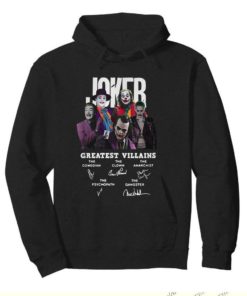 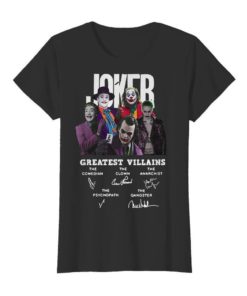 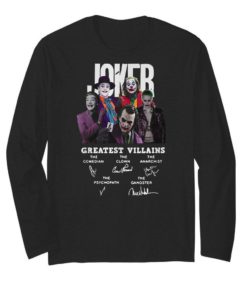 Always a reason for people like you to insert your opinion in something totally unrelated. You’d probably talk politics at a funeral. Is anything not a chance for you to act like a political soundbite? It’s so tiring. Have a little respect. Plus the whole capitalizing on Obama’s middle name being “Muslim sounding” is so 5 years ago. Just stop engaging in the world like a confused toddler and we will all be better off.

Yada yada yada Sarah, liberal blathering…what if you caught Ebola ? Britain, France and numerous African countries have banned entry from people from this area until this mater is hopefully contained, our president could do the same, his liberal policies have placed her life in serious danger….not that it matters to you as long as strict adherence to political correctness prevails. I’m sorry, but your immature insults to those of us with common sense fall on deaf ears, P. S. His name is not Muslim sounding…it is Muslim and so is he. Deal with it.