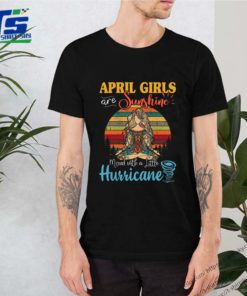 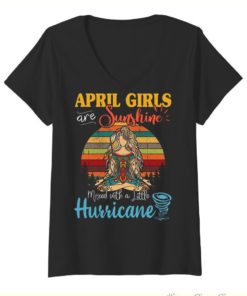 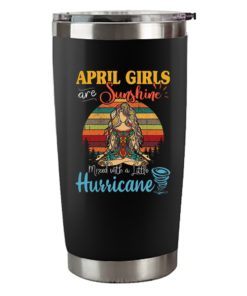 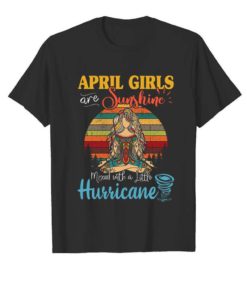 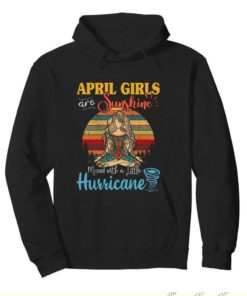 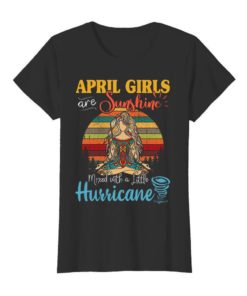 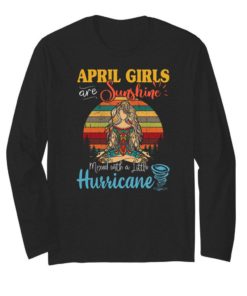 Nice write up, my mom’s family (Wolbrueck/Krueger) is German, while my dads is Czech, hence my Czech last name, which might actually be Polish, but I digress. Her mother’s family arrived through Galveston in the 1890’s which put them arriving after that 20 year period you mentioned above. Her fathers family also arrived during that timeframe as well. They all settled in central Texas some near Pflugerville while others settled in Walburg.

One thing to consider about German names being Anglicized, some German families were in the USA since the 1700’s or even before. Even though they may have come to this country literate in German, later generations, especially rural ones, probably had a literacy gap of one or more generations until the late 1800’s, and knew how to pronounce their name, but not how to read or write it, so they let court clerks and census takers spell it any way they pleased. My Mom’s family is Kaler, but that literacy gap probably changed it from a more German form such as Koehler. Some in our family tree spelled it Kaylor and Caylor and Kahler.