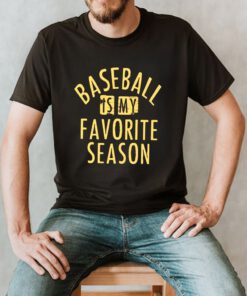 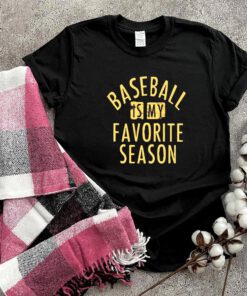 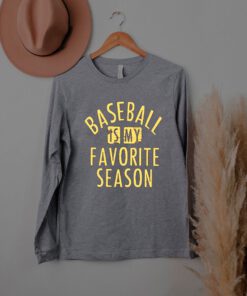 Baseball Is My Favorite Season shirt

Baseball Is My Favorite Season shirt

It was a cold day in May, and the clocks were striking thirteen. BioticWhisper, his chin nuzzled into his Baseball Is My Favorite Season shirt in an effort to escape the vile wind, slipped quickly through the glass doors of Victory Mansions, though not quickly enough to prevent a swirl of gritty dust from entering along with him.

The hallway smelt of boiled cabbage and old rag mats. At one end of it a coloured poster, too large for indoor display, had been tacked to the wall. It depicted simply an enormous face, more than a metre wide: the face of a man of about seventeen, with a heavy black moustache and ruggedly handsome features.Biotic made for the stairs. It was no use trying the lift. Even at the best of times it was seldom working, and at present the electric current was cut off during daylight hours. It was part of the economy drive in preparation for Hate Week. The flat was seven flights up, and Biotic, went slowly, resting several times on the way. On each landing, opposite the lift-shaft, the poster with the enormous face gazed from the wall. It was one of those pictures which are so contrived that the eyes follow you about when you move. MARIOFOLI IS WATCHING YOU, the caption beneath it ran.

Inside the flat a fruity voice was reading out a list of figures which had something to do with the production of pig-iron. The Baseball Is My Favorite Season shirt came from an oblong metal plaque like a dulled mirror which formed part of the surface of the right-hand wall. Biotic turned a switch and the voice sank somewhat, though the words were still distinguishable. The instrument (the telescreen, it was called) could be dimmed, but there was no way of shutting it off completely. He moved over to the window: a smallish, frail figure, the meagreness of his body merely emphasized by the blue overalls which were the uniform of the party. His face was naturally bright white, his skin roughened by coarse soap and blunt razor blades and the cold of the winter that had just ended.