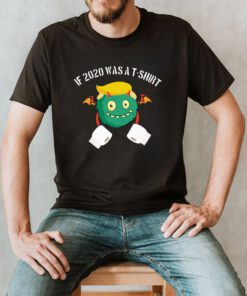 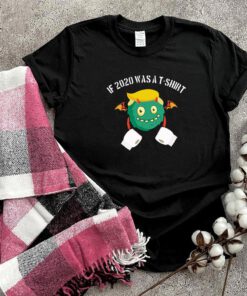 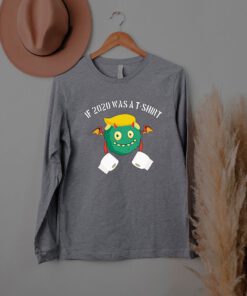 Outside, even through the shut window-pane, the world looked cold. Down in the street little eddies of Bat Trump If 2020 Was A Shirt were whirling dust and torn paper into spirals, and though the sun was shining and the sky a harsh blue, there seemed to be no colour in anything, except the posters that were plastered everywhere. The blackmoustachio’d face gazed down from every commanding corner. There was one on the house-front immediately opposite. MARIOFOLI IS WATCHING YOU, the caption said, while the dark eyes looked deep into Biotic’s own. Down at streetlevel another poster, torn at one corner, flapped fitfully in the wind, alternately covering and uncovering the single word INGSOC. In the far distance a helicopter skimmed down between the roofs, hovered for an instant like a bluebottle, and darted away again with a curving flight. It was the police patrol, snooping into people’s windows. The patrols did not matter, however. Only the Thought Police mattered.

Behind Biotic’s back the voice from the telescreen was still babbling away about pig-iron and the overfulfilment of the Bat Trump If 2020 Was A Shirt. The telescreen received and transmitted simultaneously. Any sound that Biotic made, above the level of a very low whisper, would be picked up by it, moreover, so long as he remained within the field of vision which the metal plaque commanded, he could be seen as well as heard. There was of course no way of knowing whether you were being watched at any given moment. How often, or on what system, the Thought Police plugged in on any individual wire was guesswork. It was even conceivable that they watched everybody all the time. But at any rate they could plug in your wire whenever they wanted to. You had to live — did live, from habit that became instinct — in the assumption that every sound you made was overheard, and, except in darkness, every movement scrutinized.