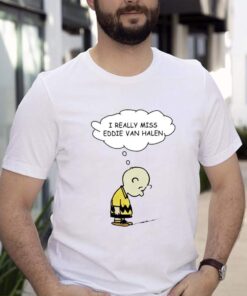 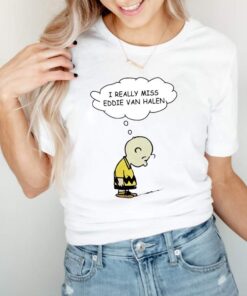 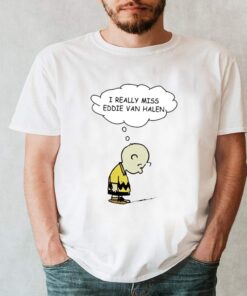 I can’t thank this sub enough. Truly I received some much needed wisdom from y’all around this confusing I really miss Eddie Van Halen shirt  and spiritually draining time. So! That being said, let’s get to the update.  After bleeding along for some months after writing this post, exactly what was predicted by some of you posters happened. I was functioning as a member of the kid’s team. They found one case, where I was transitioning care to a new clinician, we were in community, we dropped off the kid who at home, where he had a locking gate, a video conference buzzer for his mom who worked at the property we were at. She was on shift and on property with a beeper to check in on him.

But, since he was sixty days away from being of age to be at “home alone” per our guidelines I was publicly reprimanded in a meeting I really miss Eddie Van Halen shirt. Per our culture, I accepted the feedback, took full responsibility, stated regardless of the family plans in place that I was responsible for care and I lacked the judgement in the moment. Never supervised on the issue, not written up. A week later, after being told I wouldn’t receive an announced all-staff cost of living raise, I was notified I had 90 days to be at the agency. I was told by my “Manager” who was my coworker of 5 years that I “Didn’t represent a culture fit for the team anymore.” Regardless of the fact that she had been at home working with her newborn for a year while I had sup’d up the team, ran groups, worked with individuals etc.