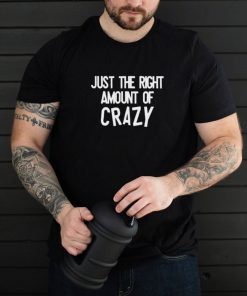 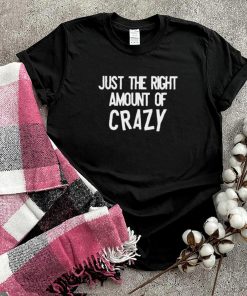 You guys also think Just the right amount of crazy shirt (the leader of Hongkong) is a mouthpiece for Beijing and ask for a ‘true election’. As if that is the ultimate way to lead to democracy and it could somehow magically fix all problems. The sad truth is, it’s not. To begin with, while the British government was in charge before 1997, there’s no general election at all. So if an election is how guys define democracy, sorry, you guys never had one and you’re asking for Beijing to give you the right to overthrow the current leader in Hongkong while she has no scandal at all. As if that’s gonna happen in the US and UK, two countries you guys see as the perfect democracy model. Besides, democracy isn’t going to fix all the problems Hongkong is having right now, such as housing price, employment, high living costs. However, that being said, if you’re still demanding for independence and ‘free honkong’, that’s your personal choice. I do not agree with you, but I respect your right to express your demand. But please, I am begging you guys, to keep it peaceful and leave your children out of it! they don’t know better! 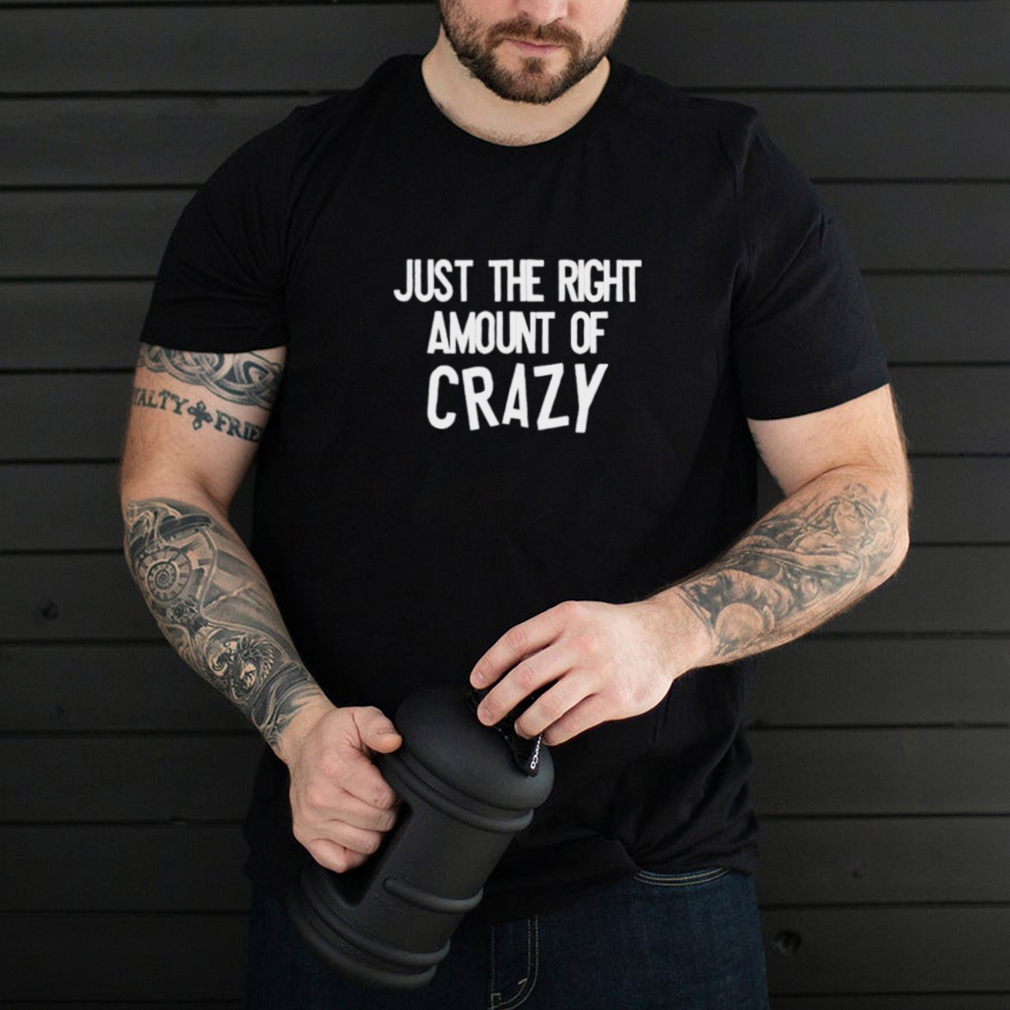 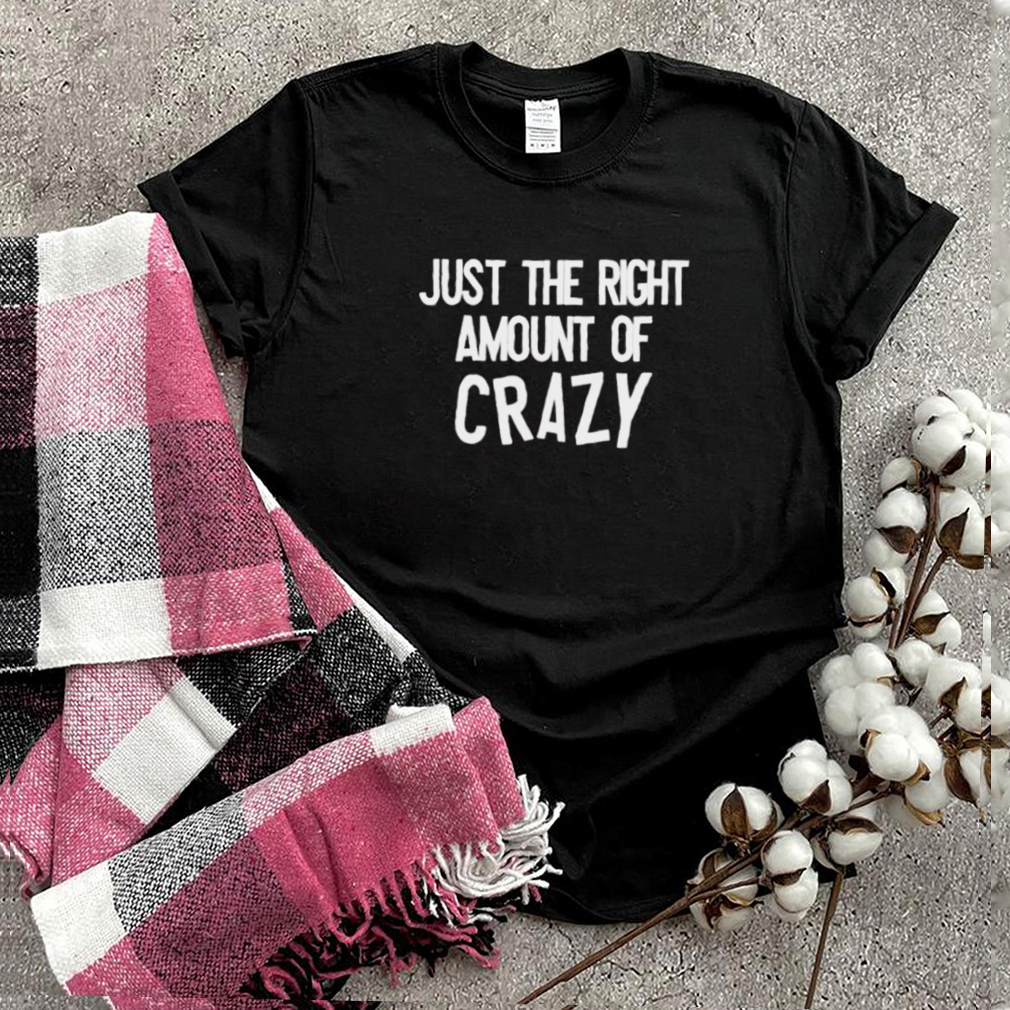 It kinda bothers me too. Also the Just the right amount of crazy shirtclaim that a movie isn’t scary as if they’re stating an indisputable fact. Or that anybody who is scared by X movie is a bitch or something.It’s extremely common for people to become desensitised to horror content. And the type of people OP mentioned and the type I just mentioned are those who get desensitised and then get some kind of arrogance or ego from it.I’m fairly desensitised to horror and a lot of what used to scare me doesn’t anymore. Which is honestly disappointing because I love being scared to the point where I almost don’t want to continue watching. Most of the time I get a sort of mild fear from a horror movie, if any fear at all, but still watch them because I’m a horror fan and they still greatly interest and entertain me.Also side note OP, slow burn movies are among my favourite. When they’re done right they have atmosphere and pacing that leave me very satisfied by the time the credits roll.
I began classes for Just the right amount of crazy shirt in the evenings which was costly and required that I use every single moment of my time effectively. (Quality time with my daughter counted as effective use of time; late night TV did not.) Seriously, if I goofed off for thirty minutes it messed up my week. Several years later I was no longer single and now had a second child who started kindergarten as I started teaching. From the first day I have loved this job every single day and still do. Advanced degrees brought me back to evening classes twice more, now with my employer largely contributing to costs. My passion for the field will keep me in the game long past typical retirement age, health permitting. Lucky lucky me.