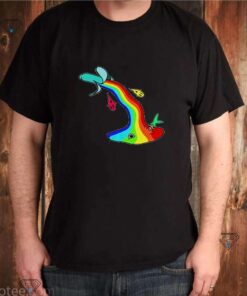 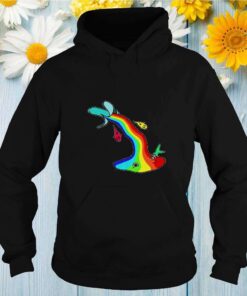 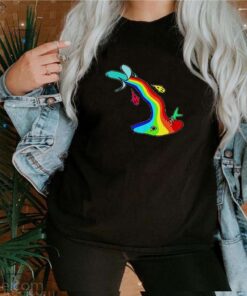 Can I say I love LGBT banana vomit shirt? They did 12 fucking hours of non stop reporting and there was surprisingly little advertising, no emotional manipulation bullshit, just the reporters giving their honest take from the events they just witnessed in first person (so no pre-prepared talking points from above), and some serious interviews with relevant people, with on point questions and more pressure than I usually see (although still not enough) on those who wanted to weasel their way out of hard questions (like that piece of shit from Texas who refused to blame Trump’s incitement and instead talking about antifa and BLM)

I could only catch the five hours or so between the break in and LGBT banana vomit shirt, but what I could see was pretty solid, especially if you consider that there were like four people the whole time running the show. The only thing I haven’t seen them calling out was the behaviour of the police/security who literally invited the QQQultists in and took selfies with them, although there was an eyecatch that talked about how many officers had been deployed for the BLM protests and how the concept that security was overwhelmed is just insane.