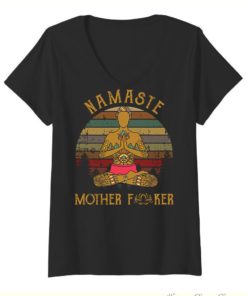 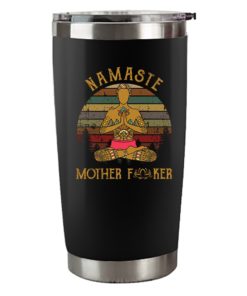 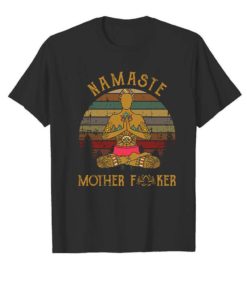 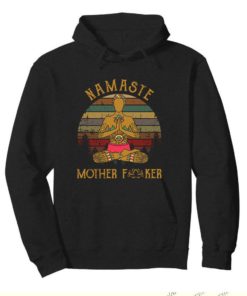 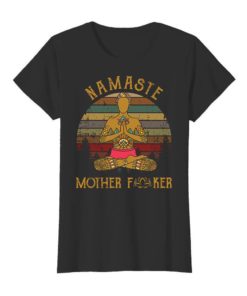 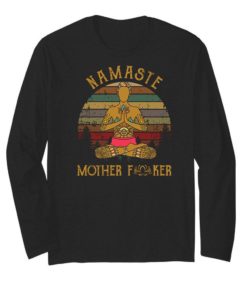 When I was on vacation in Switzerland a couple decades ago, one of the guides addressed why Switzerland was able to remain a neutral country surrounded by aggressive German and Axis regimes. They said the Swiss warned Hitler that they were satisfied with the government they had, and if he moved in, they would simply dynamite the bridges, tunnels, and hydroelectric dams, thus making that territory useless to him for a shortcut to Rome. They remained a landlocked island in the midst of the Axis powers and their occupied territories. That neutrality did not protect countries such as The Netherlands, Belgium, Denmark and Norway.

So appreciate this read. My German 50% heritage comes from my mothers side. My GGG grandfather coming to Texas in 1847 and settling in Fredericksburg, Texas. Ours roots and heritage is built around exactly how you described it. Thanks for this bit of history. My other 50% is Czech heritage from my dad’s side, so similar as having arrived and settled around Cat Springs, Industry, Texas in 1851.