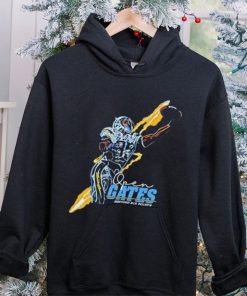 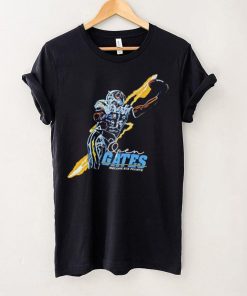 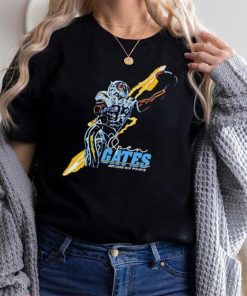 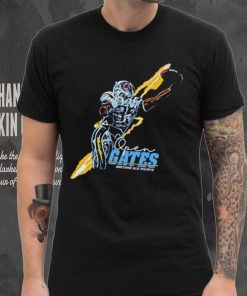 Delores, at ten weeks old, was quickly getting integrated into the Open Gates become six points art shirt of the flock. Because these six little chicks started out in an aquarium with a heat lamp in my study, then moved to a large hamster cage, then finally outside in a cage kept inside the barn, the grown chickens had all slowly acclimated to seeing Delores and his sisters. However, the first few times I put the babies in the open with the hens, I cautiously supervised the meeting. There was blustering and a little pushing by the big chickens – similar to what you might see on a junior high playground the first week of school – but nothing too severe. Once when the largest hen, Joan Crawford, pulled at Delores’s tail, he ran to me and flew into my arms – but when I scolded Joan and she stalked off to pout, Delores was brave enough to go back and try again. The pecking order shook out fairly easily within a couple days, with Delores towards the middle. 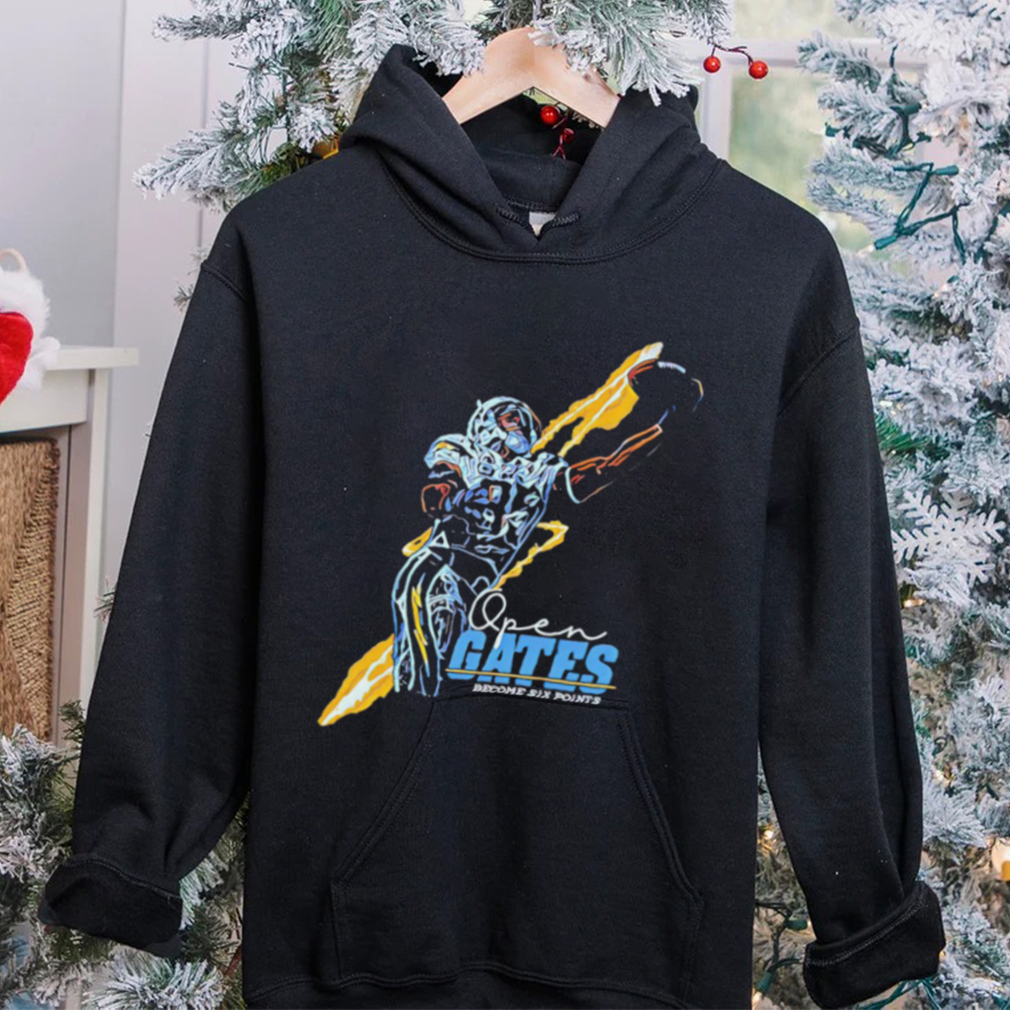 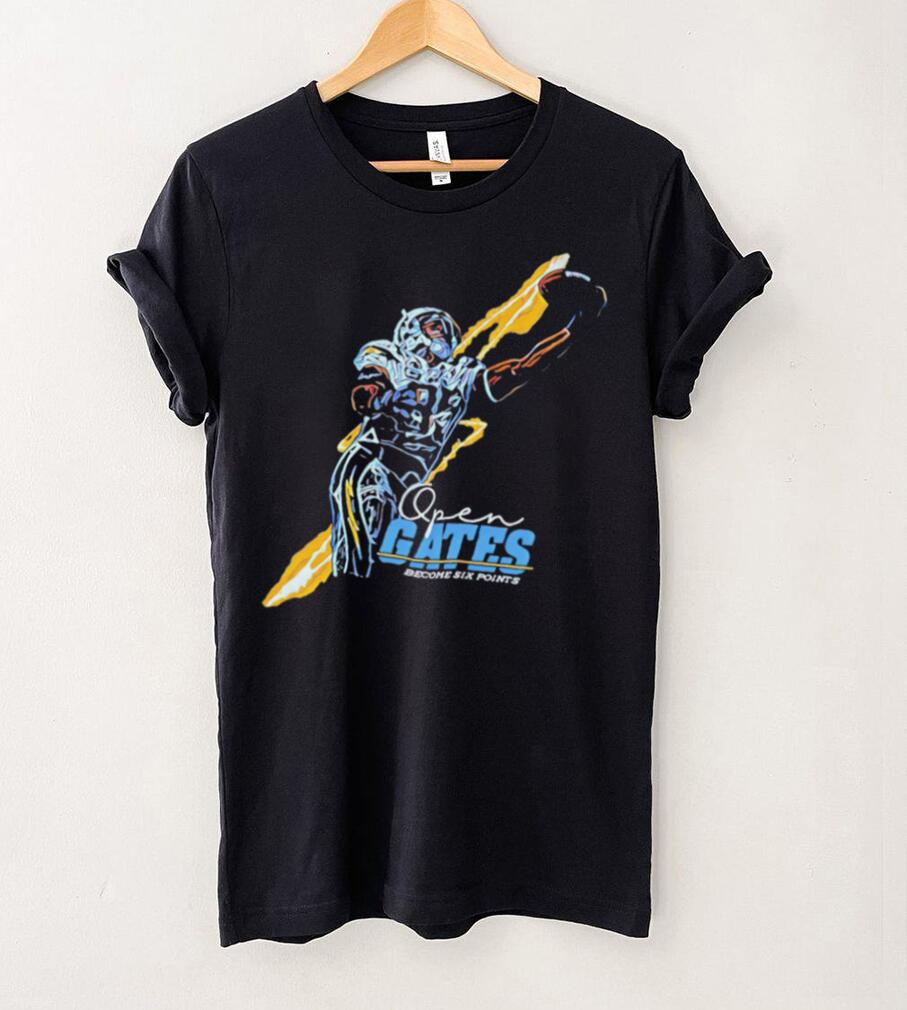 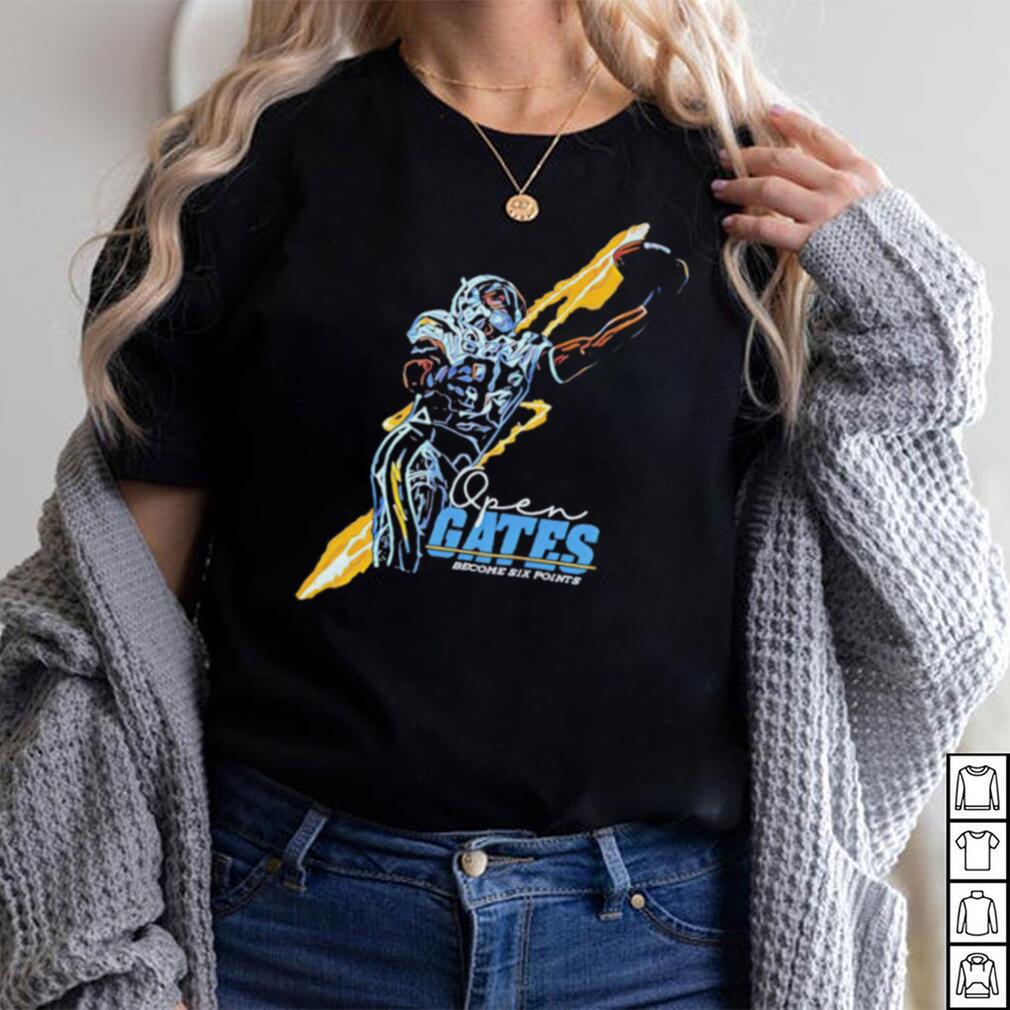