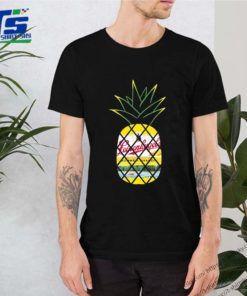 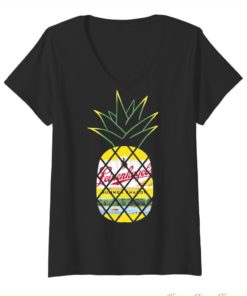 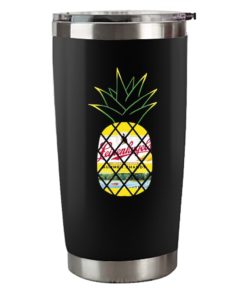 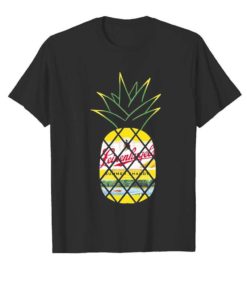 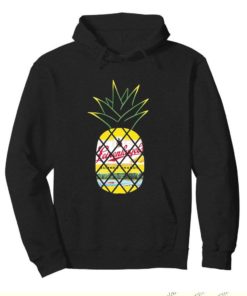 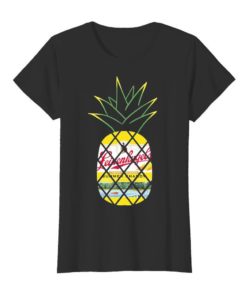 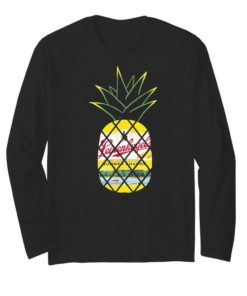 There are so many “if only …” scenarios. Firstly, the principle should have checked the proposal very closely, before agreeing to it. Then, ALL OF THE TEACHERS should have been on the side of the river while 50 boys are swimming, some WITHOUT life jackets (which should not have been allowed). and there should have been at least 1 teacher per 5 boys. This whole induction bull is not “school tradition”, it’s breaking down all the confidence that a parent instils in their child, to be “broken down” during initiation traditions. This tragic death have me fuming about irresponsible adults!!!

There is more than one side to this whole story.. Why did the camp site let children near the water if the don’t have a life jackets and why did that child go onto the water if he knew he couldn’t swim im not taking anyone’s side…. The principle should have someone watching over the children when near water. But suspending the principle can’t bring back that child…. Suspending the principle wouldn’t take away their pain…. I feel that if one is to be guilty it should be those who were told that the child is on the water and that he was struggling. The teachers who were suppose to look out for the safety….