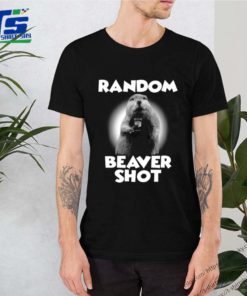 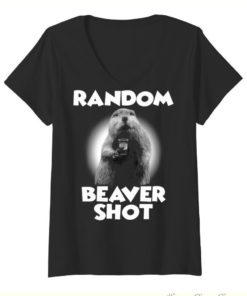 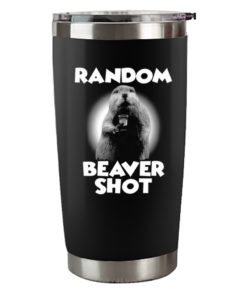 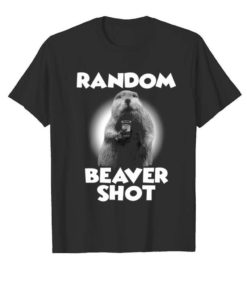 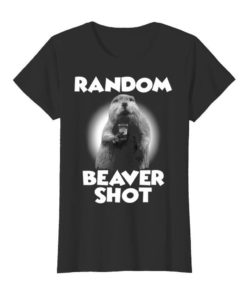 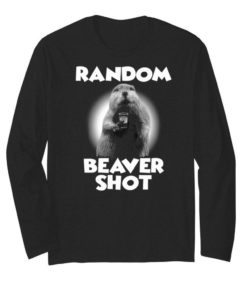 Not shunned by her parents of course. It hurt her terribly. She never again spoke a word of German, never admitted she even knew the language. She often spoke insultingly of “those square-headed Dutchmen.” On my father’s side, the family came from Indiana. Many Germans settled there before the Civil War, my 3x great grandfather among them. There seems to have been more marrying non-Germans up there, not so much of that staying with the clan so to speak.

I’m guessing that this is more true of the German-Texans in the big settlements of New Braunfels and Fredricksburg. A lot of Texas Germans lived elsewhere, and thus they were forced into contact with other ethnicities on a more frequent basis. Germans seemed to have no problems marrying into Czech families – they were very similar. Poles were sometimes looked down on, but there ultimately was intermarriage there. Especially around the arc from Corpus to San Antonio to Houston, a lot of these were mixed communities very different from NB. or F-Burg.