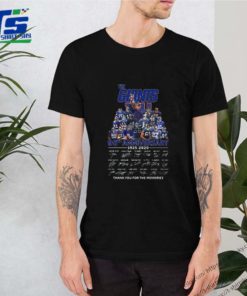 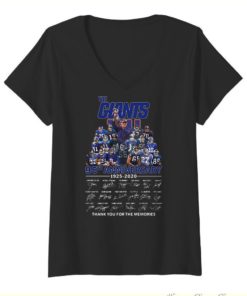 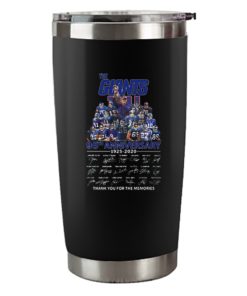 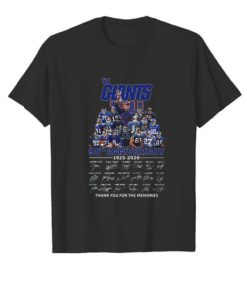 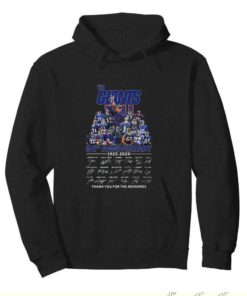 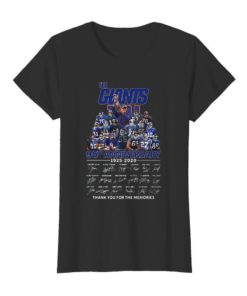 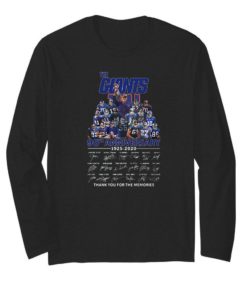 Absolutely. Not only do dialects differ, but languages evolve, and small communities of immigrants outside the homeland of the language tend to evolve slower. So in Germany, they mostly speak a 20th Century version of German (which is what you’ll learn in school), whereas Texas Germans speak a 19th Century version. Then add in the fact that most Texas German speakers never learned it formally, but a home.

This is wonderful to read; and I don’t like to read, at all! This explains much. My mother had figured out before her death that it is very likely our Priem Family came from Austria not”Germany” like we always though. Momma also said that her grandfather; my great grandfather was a baker in either Boston or New York(I forget which one)before they made their way down to Texas. Also momma said anytime any of the grandkids(my mother’s generation)asked him why they left”Germany”they said he never wanted to talk about it and they came here in about 1870. I still would love to know WHY they came. From what were they fleeing from?