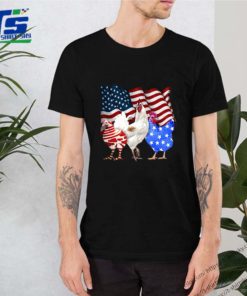 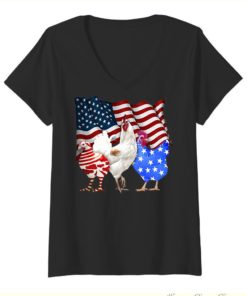 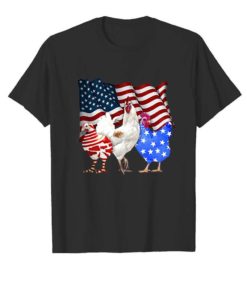 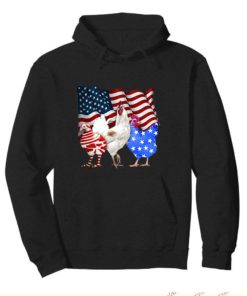 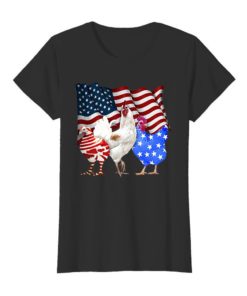 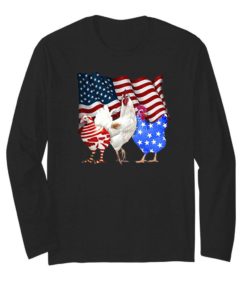 He key to this dish is the New York pronunciation: “fran-says”. Anyone calling it “fran-che-zeh” (the way it would be pronounced in Tuscany where it would’ve originated from if it hadn’t been concocted in Rochester), would automatically ruin the dish.Micheline Maynard I’m Italian on both sides. I love this dish but cannot remember ever having this dish other than at a restaurant in the USA.Never saw it on menus on our travels to Italy.

anelle Zorko Schultz perhaps you have a different level of subscription than I do or you are paying extra for them. I could see them until August, when they announced that I would have to start paying more to continue to see them (no reduction in what I was already paying, though.)My issue is them posting things on Facebook and then putting a paywall up for the relevant content. If you post on Facebook, the content (including links) should be available.