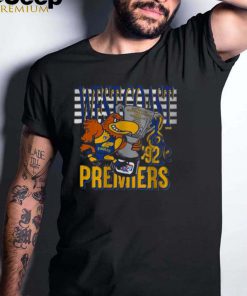 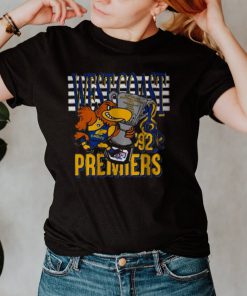 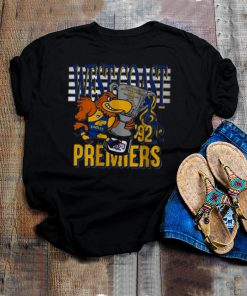 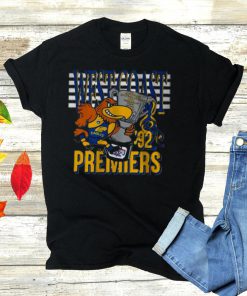 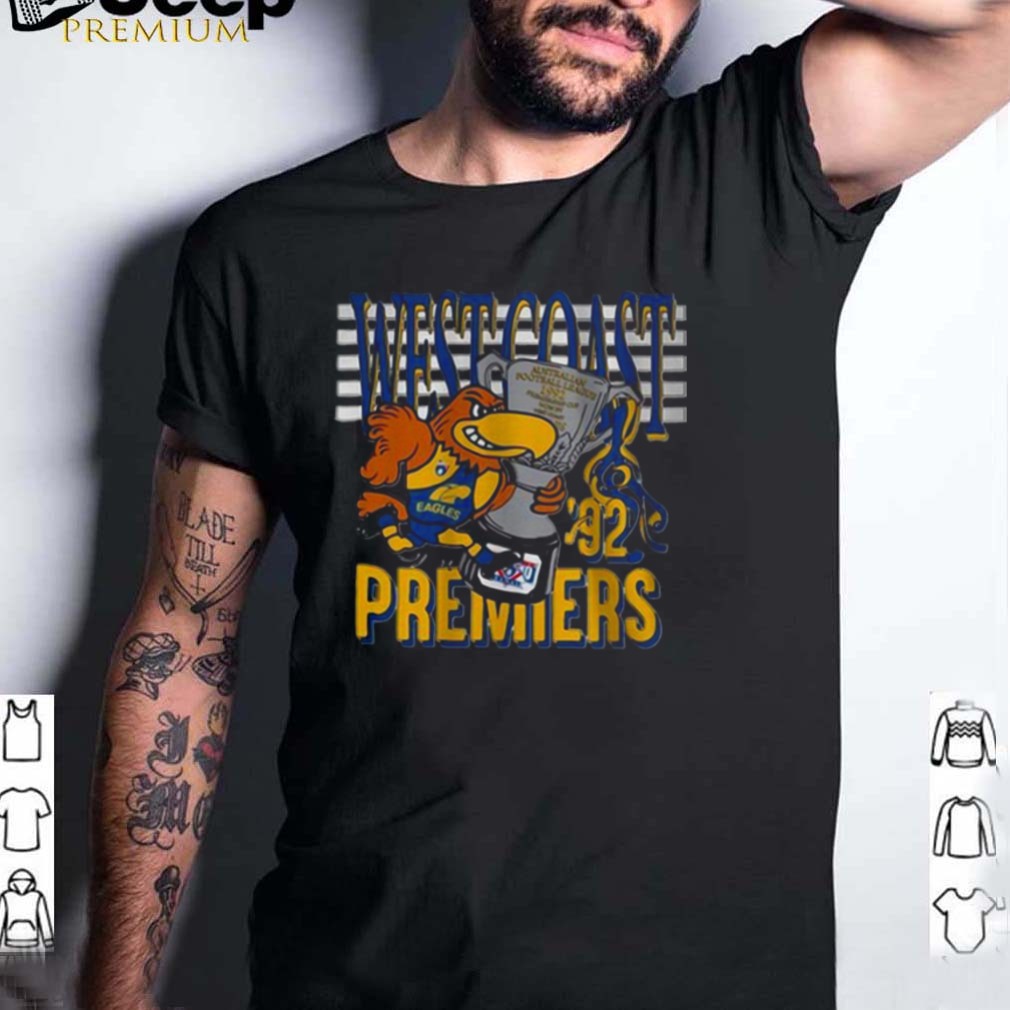 And the wisdom of this West Coast Eagles 1992 Shirt is made clear by the question asked here. Why didn’t the Southern states secede when Obama was elected? What would become of the United States if, every time a president was elected without the support of a majority of a particular state or region, that state or region had the freedom to simply leave the Union? There would be no United States left. This was exactly the argument that those like Lincoln, and Andrew Jackson, and even James Madison used, in arguing against the existence of the right of secession. The Union MUST be perpetual and indivisible, or it cannot and will not survive.

By ending this flow of exploitable labor, companies would be forced to improve the West Coast Eagles 1992 Shirt conditions and pay in order to attract workers who are already here in Canada. With fewer people coming in buying homes, the scarcity drops – along with the price.But nobody will do this. Instead the federal government seems intent on plowing forward and shredding entire generations of Canadians to hit some nonsensical population figure for fuck knows what reason. Look at the top 10 countries in the ranking of quality of life. Only one has a higher population than Canada, the rest are significantly lower. Our infrastructure can’t even support it, and they’re not investing fast enough to change that. It’s as though they’re dead set on crashing the country and turning it into the USA. 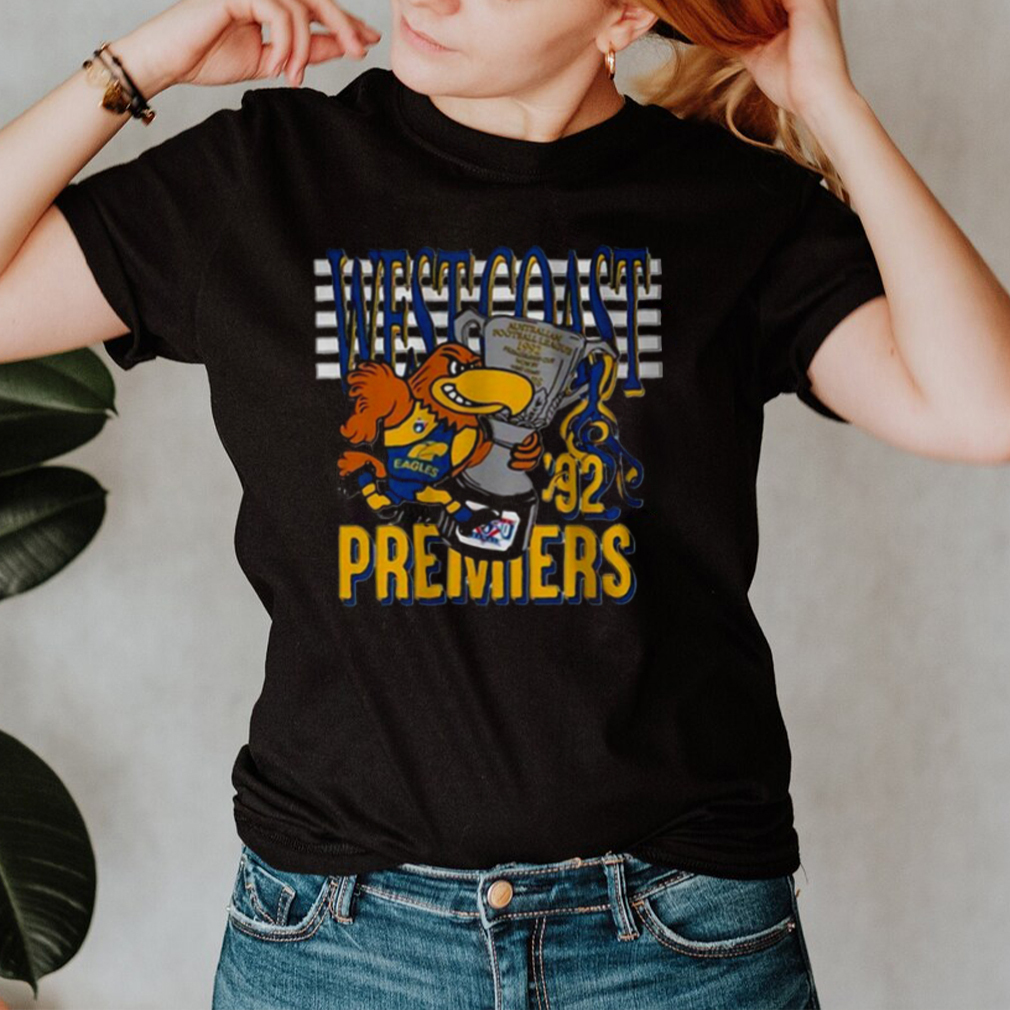 The West Coast Eagles 1992 Shirt that we need a massive population to be economically viable is ludicrous. 4 of the top 5 wealthiest nations by GDP per capita have substantially smaller populations of Canada. And in the quality of life rankings, 9 of the top 10 are substantially smaller populations.We do not need a larger Canada. All that would wind up doing is destroying our environment, crashing our infrastructure around us, and ensuring the problems with housing prices and low wages never get addressed. We should be striving to make the country the best we can make it, not the biggest.