One thing we always knew about Guardians 2 is that we were going to find out who Peter Quill’s father was. This set uo so many fan theories, but I don’t think anyone guessed that Ego, the Living Planet, would be Quill’s father. Upon hearing that Ego would be Quill’s dad, I was shocked, but excited. In the film Ego saves his son from Ayesha’s goons- Ayesha we’ll get to in a 30 Year Old Gifts Vintage 1992 Limited Edition 30th Birthday T Shirt. The big meeting between Quill and Ego seemed too lackluster and Peter was so easily convinced that this was his father. I wish the film did a spoof of Star Wars: Episode V- The Empire Strikes Back, with Ego saying “Quill, I am your father.” Episode V was released in 1980, so it would perfectly coincide with when Ego was on earth and Quill- so why didn’t they make it a spoof. Instead, Ego kind of comes down to Peter and says “I am your dad,” and Peter is like “yay, I found my parent.” Its really annoying- Peter should know better than to just automatically accept his “dads” word. Ego’s plan was also so confusing and rushed. Why does Ego have to be a bad guy? He was bad just for the sake of being bad. He was so horrible. I wasn’t even a fan of Kurt Russell in the role. 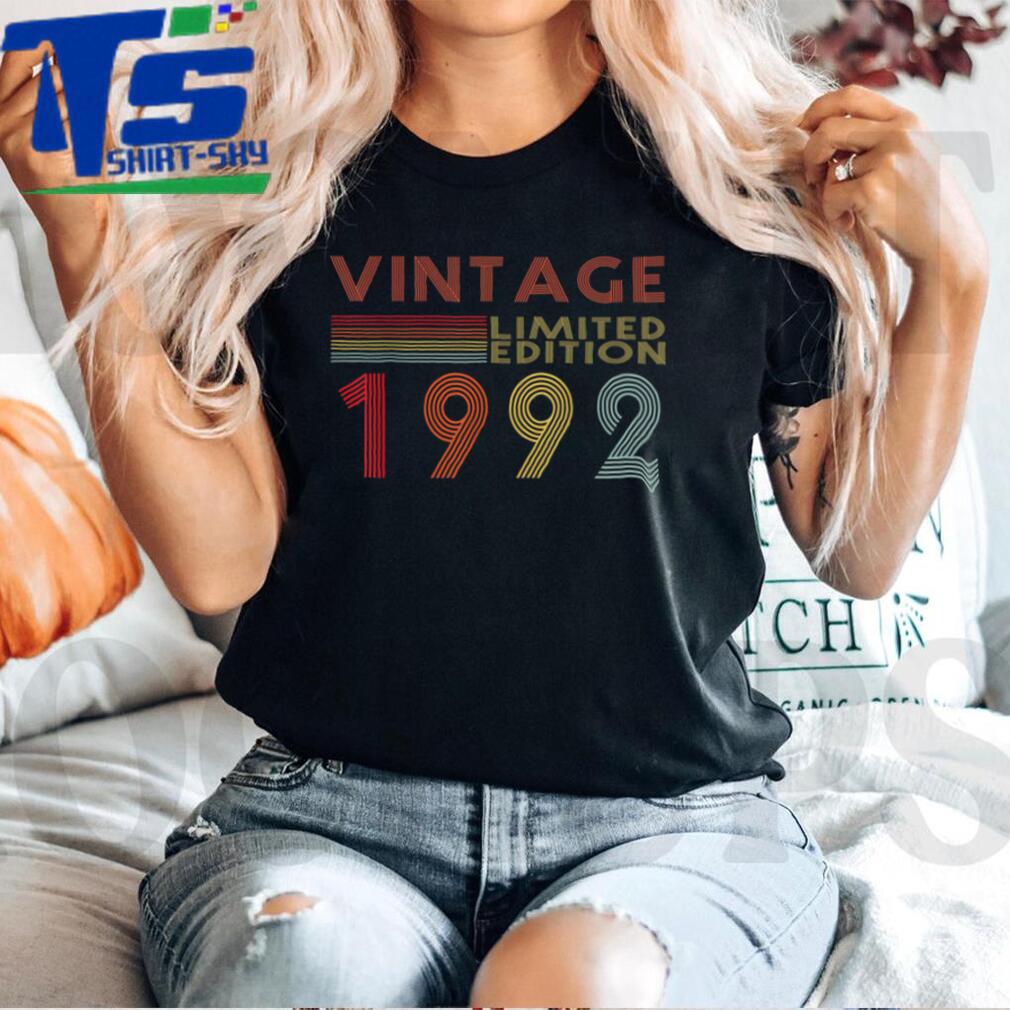