There have been and there still are too many “Next big thing in F1” on the grid. Every single guy on the Jon Moxley Mutually Assured Destruction shirt is competitive and probably has been hailed as being so. In the last few years as more and more young guys have flocked the grid, everyone has been seen as a potential world champion. Wehrlein, Ocon, Vandoorne. All of them have/had potential but now don’t have a drive. And then there are the likes of Hulkenberg, Ricciardo, Alonso who are too good but are let down by their machines. So, while hailing LeClerc as the next big thing in F1 is no harm (or over-rated) I strongly feel there would be a lot of dependency on the cars that he would drive. He’s got that strong Alonso-esque ability to get more out of his car, and he is level headed like no one else. But well this is the start of his career and the pressure will eventually catch just like it happened with Vettel or Alonso if he fails to convert his seasons. 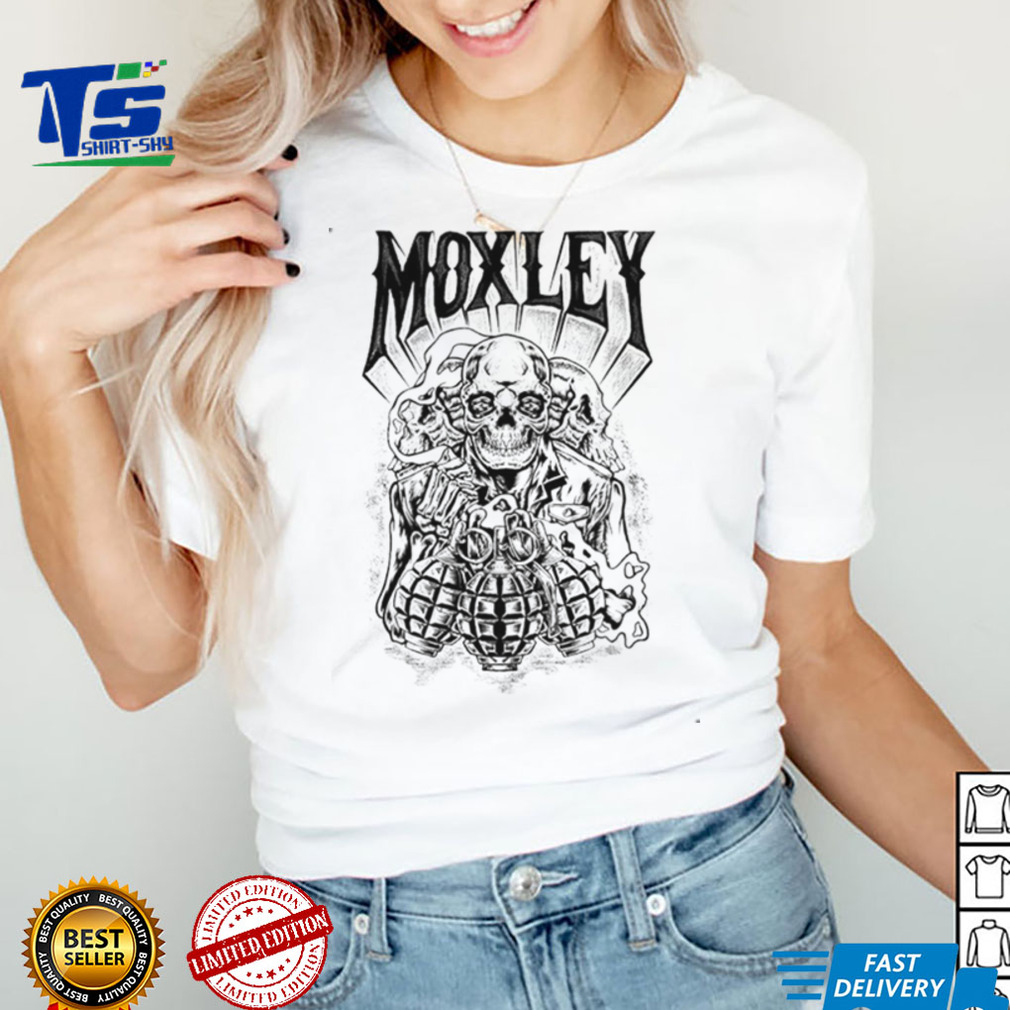