Basically, I rebelled against obligations. From early on, I figured that time was a more important resource than anything else (it arose from a deep-seated insecurity that I had – I came from a Respect Rules Book of Boba Fett T Shirt tee high program so I was always feeling behind and always feeling like I had to catch up and academically prove myself to everyone else), so ever since I was a mid-teenager, I fiercely resisted doing anything that I couldn’t learn from, and tried to find ways to waste as little time as possible (if I had the self-control to do so, anyways – I still wasted hours on online forums, but since I had no other obligations, I still had plenty of time). So I used various arguments to make it very painful for my parents to ask me to do chores (or non-academic tasks), and always carried a book with me whenever there was a remote possibility of waiting for anything. And I (mostly) only read non-fiction because I always felt like I was having to catch up Also, I generally don’t like going to class since I generally don’t get much out of it (I have ADD), so I often skipped class and read all these interesting books while I was absent from class. When I didn’t skip class and zoned out during lecture, I’d often just read books during class. That being said, the time I spent on books is largely uneven. Sometimes, I can stare at a few pages, but then finish the rest of the book in the fraction of time it originally took. It’s hard to explain this, but I’ll give a quote from a wonderful book I read about ADD (it’s called Driven by Distraction). 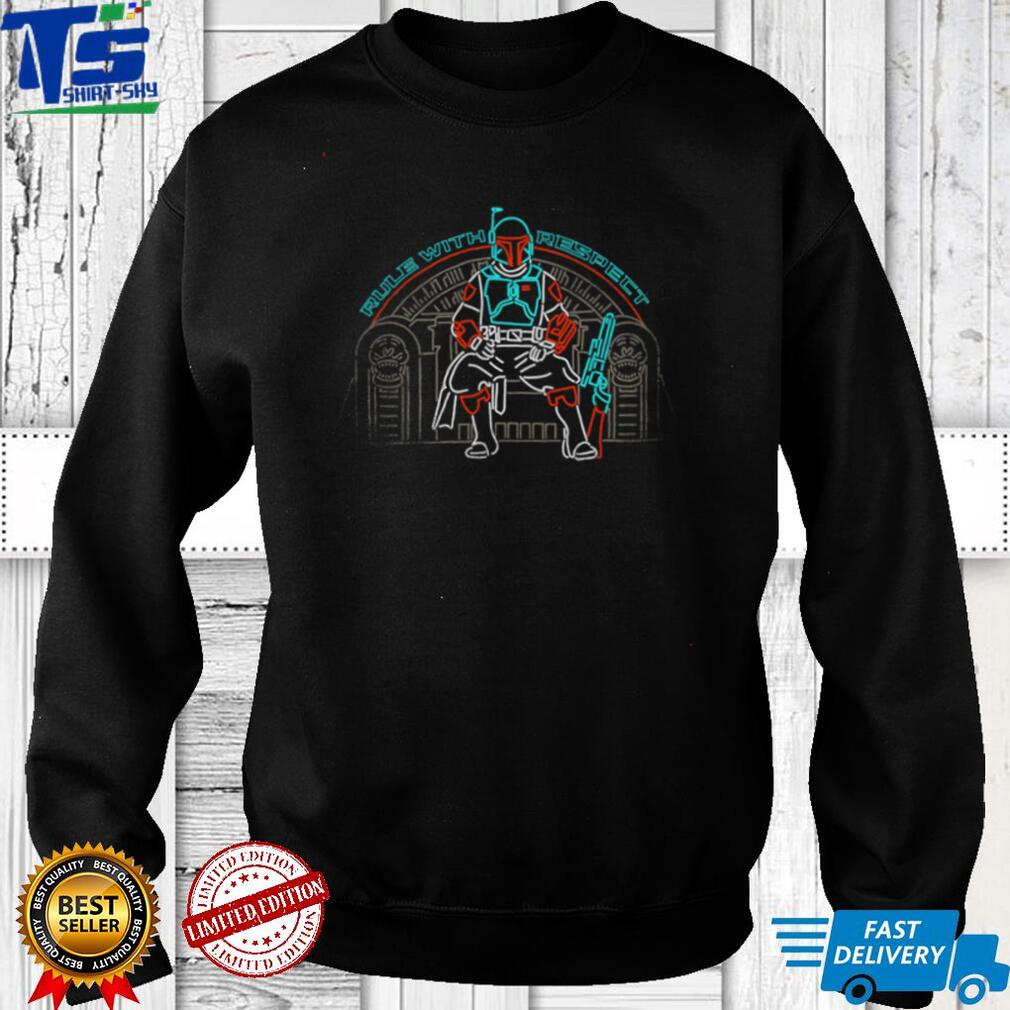