So, I’ve been working at this company for nearly aSheep lady surrounded by sheep shirt tee from January. I needed a job as was being made redundant and this popped up so I took it, it’s a night shift but work is work. Now, after about three months, I was asked by my colleague if I could cover his shift as he had an evening event to go to which I said that’s fine I came to find out it was a company event where everyone is invited to it but me. I shrugged it off as I thought I’m new so I guess they had it booked for a while. Kinda still sucked having to cover someone’s shift though as they were having fun and I’m stuck in the office. Anyways, fast forward to about a month ago I was doing paperwork and I came across an email stating Christmas party, I brought it up with my colleague he said is there? To which I said yeah at this place he said oh yeah I know I’m going to that. I was struck as I had not been approached or invited to it, what makes it worse is as there has been a boom in work lately they have took on about 6 new people about 3 months ago and they have all been added to the guess list and they class each other now as “family” while I’m stuck covering the guys shift and I was told I need to have the on call phone over Christmas because he has a family?! Well so do I!!! 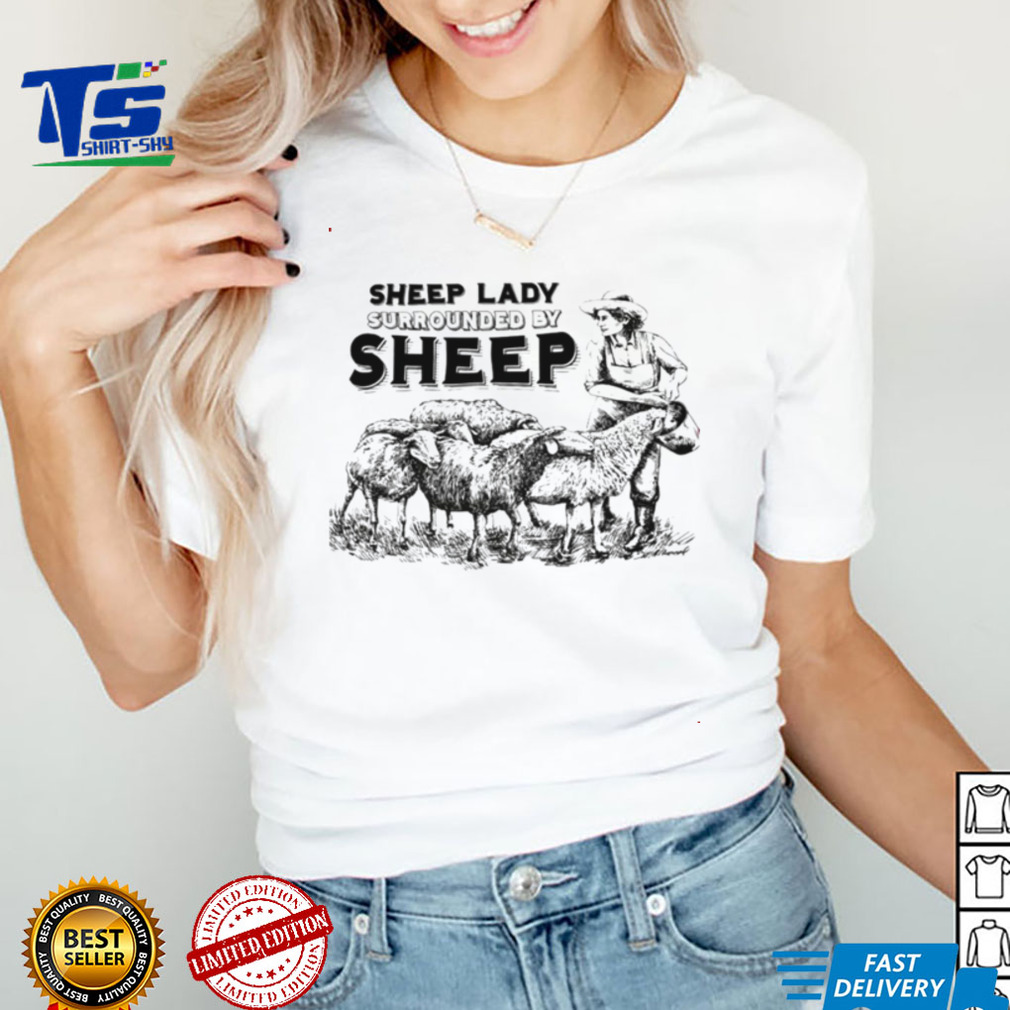